Copyright to all motion pictures held by original copyright holders and displayed with their expressed permission. All photography copyright Noah Greenberg 2022. 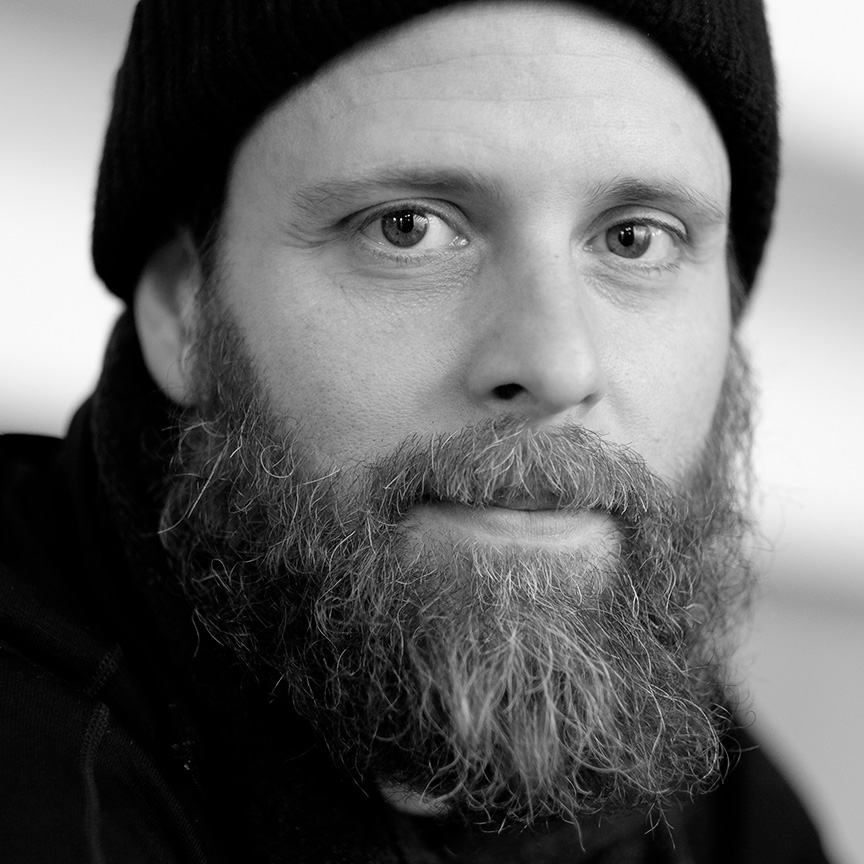 Noah Greenberg is a cinematographer based in New York City.

Greenberg is known for his many collaborations with director Craig William Macneill including: Lizzie, a psychological thriller starring Chloë Sevigny and Kristen Stewart that premiered in the U.S. Dramatic Competition at the 2018 Sundance Film Festival, and was presented in the Contemporary World Cinema program at the 2018 EnergaCAMERIMAGE International Film Festival; The Boy, which premiered in competition at the 2015 SXSW Film Festival, starring David Morse, Rainn Wilson, and Jared Breeze; Henley, the award-winning, Sundance-selected short film; and SyFy’s acclaimed anthology series Channel Zero: Candle Cove, starring Paul Schneider and Fiona Shaw.

He also filmed Most Beautiful Island, director Ana Asensio’s debut super 16mm thriller – winner of the Grand Jury Prize for a Narrative Feature at the 2017 SXSW Film Festival, and nominee for the John Cassavetes Award at the 2018 Film Independent Spirit Awards.

Greenberg has deep roots in still photography, having has worked with many acclaimed celebrity subjects for corporate and editorial clients.

Greenberg is a member of IATSE Local 600 and is represented by Dattner Dispoto & Associates.

“THE MARTINI” PRESENTED BY ARRI RENTAL
Episode #101 with Noah Greenberg

THE WEEKEND AWAY – ROGEREBERT.COM
“The pleasure of a thriller like this is to get lost in its locales and caught up in the web it spins. Farrant and cinematographer Noah Greenberg capture the alluring sunny beauty of Split, Croatia with fluid camera movements. Pink sunsets contrast against ancient stone buildings. The filmmakers frame the actors like classic postcards or vacation photos, the cityscape always in the distance behind them. Even during the film’s darker twists, the tourist vibes remain as if the whole movie were told through a slide show recapping the most disastrous getaway ever.”

LIZZIE – THE NEW YORK TIMES
“Together, Craig William Macneill’s focused direction and Noah Greenberg’s superb cinematography weave a suffocating cocoon around the two women. Nothing is wasted, and everything has a point…”

LIZZIE – VARIETY
“Noah Greenberg’s cinematography is stunning. He frames his actresses with the house, shooting them in shallow focus behind windows and railings to make them look like prisoners. In this airless, dim darkness, they rarely look free. Even when Lizzie and Bridget first kiss in the barn and their faces flood with sunlight, the camera pulls back from their joy to remind us that they’re still stuck in Andrew’s domain.”

LIZZIE – THE WRAP
“Cinematographer Noah Greenberg (“Most Beautiful Island”) paints a captivating picture, from the aforementioned off-kilter framing of Lizzie to a sudden burst of hand-held camera when she tears through the house looking for jewelry she can pawn as a way to escape from her father. Greenberg also works with an astonishingly broad array of options within natural light…Between the camerawork and the subtle performances, “Lizzie” could very easily have been a silent film while still telling its story as effectively.”

LIZZIE – ROGEREBERT.COM
“Noah Greenberg’s cinematography turns practically every shot into a work of art. He focuses on the spaces in the house, the blank windows, slanted roof, dark wooden furniture and creaking floors, misty light coming through the curtains. The house is gloomy, claustrophobic, and beautiful, all at the same time. Since the majority of the film takes place in the house, Greenberg’s focus on all those nooks and crannies makes the house come alive as a character, comfortless and watchful.”

MOST BEAUTIFUL ISLAND – VARIETY
“Shooting in the coarse handheld style on scrappy 16mm film (the sort that recalls classic John Cassavetes movies, or the more recent work of “Daddy Longlegs” directors Josh and Benny Safdie), DP Noah Greenberg never ventures far from Luciana’s side, resulting in the distinctly anxious impression of being trapped in her skin — which, as we’ll soon see, is no place we’d want to be, and all the more nerve-wracking given the director’s stripped-down neorealist approach.”

MOST BEAUTIFUL ISLAND – THE HOLLYWOOD REPORTER
“The hypnotic opening sequence of Most Beautiful Island — shot with a penetrating eye by Noah Greenberg in handheld Super 16mm and effectively interweaving the thrumming soundscape of New York City with the quiet strains of Jeffery Alan Jones’ unsettling score — subtly identifies seven different women among the Manhattan crowds in various locations. All of them are young and attractive, though seemingly unrelated. How much you buy into the dehumanizing spider web that later draws these women together will depend on your willingness to go with writer-director Ana Asensio’s lurch from lucid naturalism into queasy quasi-horror…Working in fruitful collaboration with cinematographer Greenberg, Asensio succeeds in creating an intimate, unstable world around Luciana, without any risk of the film becoming a vanity piece.”

CRUISE – FILM THREAT
“Finish-wise, the film has a glossy feel, with Siegel accomplishing his aim of pulling you back into the past with a sort of enviable finesse. Both staging and shooting are spot-on with the theme, something Siegel and cinematographer Noah Greenberg demonstrate a gifted knack for composing.”

CHANNEL ZERO: CANDLE COVE – INVERSE ENTERTAINMENT
“It was a season that undoubtedly benefitted from a limited and patient story window. Stretching it to seven or eight episodes — despite the gorgeously composed, almost Kubrick-like visuals by director of photography Noah Greenberg — might have made such a deliberate show into an overly drawn-out one. But because that was not the case, we could focus on both the story and the gorgeous visuals.”

THE BOY – THE NEW YORK TIMES
“It’s 1989, and 9-year-old Ted (Jared Breeze) has grown up alone, bored and left to his feral instincts in a dilapidated mountain motel run by his father, John (an impeccable David Morse), who flails under the burdens of running his business and raising his son alone. (The hills of muggy Colombia stand in for a Western backwater, though you’d never guess it from Thomas Hallbauer’s vivid crumbling-Americana production design, abetted by Noah Greenberg’s hypnotic cinematography.)”